Advertising Week Europe 2019 – How It Was

For the seventh year in a row, from the 18th to the 21st March a conference was held in London, which, without exaggeration, can be called the most important for the media industry of the Old World and beyond – Advertising Week Europe 2019. The number of guests exceeded thirty five thousand, and in 4 days 203 seminars and workshops were held, not to mention the evening entertainment program. 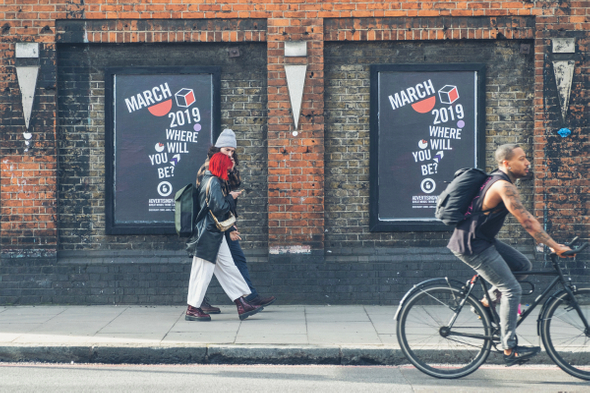 We listened attentively to what was said from the stage and on the sidelines. What challenges cause publishers, media agencies, and advertisers the biggest headaches? What trends will guide the industry in the coming years? What tactics would be useful to note? From whose mistakes can one learn?

There were a countless number of raised topics and questions, commensurate with the conference scale. Nevertheless, there were several main subjects broached repeatedly.

One of the most anticipated innovations is, of course, 5G. Considerable hopes in attracting users are still placed on AR/VR. Interest in the AI and blockchain use for improving user experience and advertising tools is not subsiding. The latter seems especially relevant, given the general dissatisfaction with excessive spending on ad-tech and verification.

In this regard, TESCO appealed to publishers on behalf of the advertisers to share with them the responsibility for and the costs of a business-safe environment.

The structure of companies is also being revised – sales departments in traditional, digital and social media are being combined, so they stop trying to hog all the limelight but look for a common strategy.

Staff changes are rooted in new brand promotion trends. Facebook has changed its algorithms once again, and products are no longer recommended, lost at the end of the search query results – it is today’s market reality, which cannot be controlled.

Focusing on one channel is too unreliable. Cross-platform strategy with equal attention to all platforms with paid content distributed not only on the official site but wherever possible – this is how large publishers respond to the fragmented ecosystem challenges (quite successfully, we should say).

A possible stand-alone survival strategy of a publisher is content personalization. Dennis Publishing stated it simply, “Diversify or die.” The individualized approach can be found in different ways. Some are betting on technology. Others point out the importance of inclusiveness. People with disabilities, personal idiosyncrasies, LGBT, and seniors usually remain out of sight. But they are a promising audience, so why ignore them? 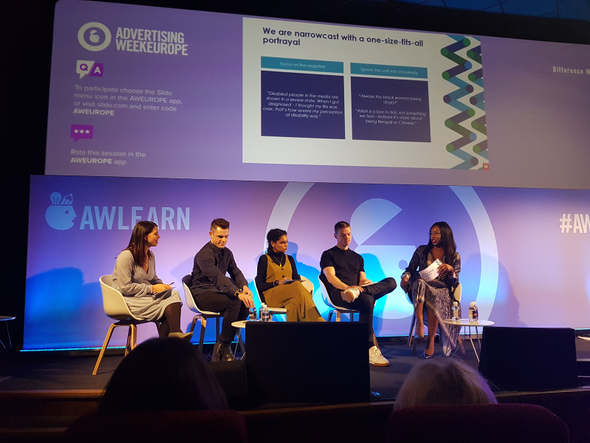 Inclusiveness has also affected personnel policy. Companies note that with a representation of the target audience among creative departments and management etc. dialogue with readers reaches a new level.

Paul Polman, who has held senior positions at Procter & Gamble, Nestlé and Unilever, calls for a bet on a humane business that brings long-term results: “Companies that have a more inclusive environment are companies that also perform better financially. It’s cause and effect; it’s not by coincidence.”

Advocates for diversity are motivated not only by financial benefits, of course. Brands declare in unison that it is necessary to meet public demands for inclusive, ethical and open business.

“People first, better results [second],” is the way MediaCom calls to prioritize the workflow. A whole range of speakers focused on the importance of emotional intelligence for managers and maintaining the mental health of employees.

Companies are socially responsible as well because they have every opportunity to provoke discussions. They should not just raise controversial topics, but also develop a consistent and confident tone for such a dialogue, says Rich Miles, Creative Director at Therapy: “If you’re going to show diversity, be bold.” 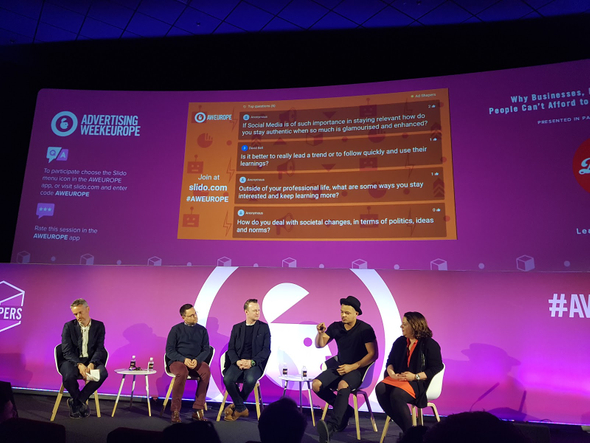 Ethics and inclusion issues were not raised accidentally. The delegates described the new generation as “socially aware,” and it was this generation, as well as everything associated with it, that close attention was paid to.

Several panels were devoted to the influencers: how to interact with the community, how to track the results, how small channels can benefit, and finally, how the influencers change the industry?

Also included were ways of communicating with the Gen-Z – viral content, cooperation with the gaming industry (Blizzard is not despondant), and a specific approach to brand image. Young people easily switch attention if they are not hooked, so the emotional component comes to the fore. The image must resonate with the personal experience, so the more vivid and personal this image is, the stronger the response will be.

Even though the personification trend rules the day, those who do not think the audience is the only key to success step out. Context matters. The willingness to advertise on reliable platforms with suitable content leads to a revival of direct sales.

The increased demands on media agencies and technology platforms help it along. TESCO stands for returning the craft of media planning: choosing advertising space is about not just the ad relevance, but brand perception.

Not only are direct sales experiencing a renaissance, audio ads are also, thanks to podcasts and voice assistants. It seems that everyone listens to and hosts podcasts, including such traditional media mastodons like The Guardian.

Speaking of traditional media, we should mention television. Broadcasting is going through a bit of a rough patch. SmartTV, streaming services – with the internet, viewers got unlimited content, and platforms – endless opportunities of internet technologies.

In particular, RTL AdConnect shared the success of super targeting – they can track the actions performed on the devices that are connected to the same router as a SmartTV.

Amid such a confession, we do not have the heart to complain about ad blocking. And this is another topic sounded at the conference: one should perceive AdBlock as constructive criticism from users and respond to it appropriately – by optimization of monetizing methods.

«Beyond Transparency Towards Trust» 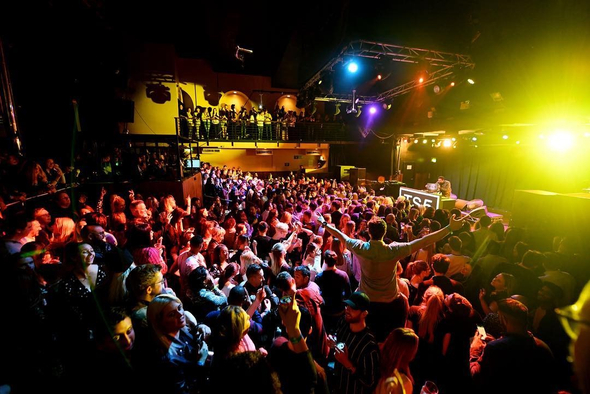 Advertising Week Europe is an excellent platform to discuss the most important challenges of the media industry, and its best advantage is that one can listen to first-hand opinions. An open discussion and networking are what the conference is held for. We attend this event every year and are not going to stop. Looking forward to 2020 to go to the banks of the Thames for the latest news and ideas once again.