Display advertising has traditionally been one of the prime sources of publishers’ revenue. At the same time, an ad server cannot deal with the nuances each website is facing, such as unsold inventory; or purchase of additional traffic from partners; cost per impression does not match its intrinsic value; advertising campaigns are delivered unevenly and with overlaps, compete for ad inventory, etc.

There are many tools available on the market designed to predict, prevent or fix such situations.

Let’s start with the basics – ad campaign management. Ad campaigns delivery as the key functionality is done by an ad server. However, while sold directly, campaigns still require attention and constant manual control. Given the fact that 100% STR is rarely achievable, remnant inventory is usually put for auction. 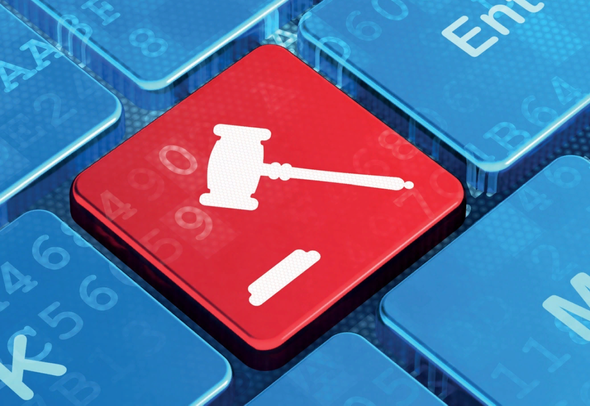 Publishers often switch to fully automated sales to expand the number of advertisers quickly and sell more inventory without putting much effort into searching for new partners or contracts negotiations. This, in turn, requires integration with SSPs, ad networks, and ad exchanges. The scale and complexity of the resulting waterfall depend only on the will and resources of the platform.

At the same time, automated sales do not solve all problems, causing new ones, such as payments to all intermediaries, lack of control over sales, and lack of services’ transparency (so-called “black box”). Finding a balance between costs and benefits, which is to determine the best sales model structure, is an equally important step towards success. Alas, publisher’s concerns are not limited by a choice between RTB, Programmatic Direct or direct deals only.

Once the optimal sales model is found, one proceeds with improving its efficiency. Since the real value lies not in inventory itself, but in an audience, sooner or later the platform faces the need for data enrichment. Data on the audience affects not only the content, but also the cost, segmentation, personalisation of inventory, and hence the success of advertising campaigns. 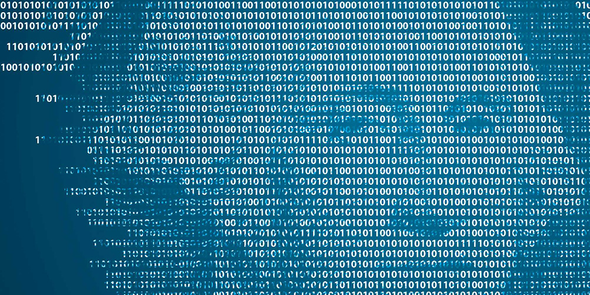 Ad server and SSP’ data management capabilities are usually limited to segmentation, targeting, and look-alike modeling. These functions, although extremely useful, do not fully unleash the potential of the available information. To be used as efficiently as possible, data must be assembled, unified and arranged according to platform needs – these services are provided by data warehouses.

More advanced functionalities are sought from DMPs, which do not only combine data from multiple sources (mostly third-party), but also synchronize, classify, and visualise data, model and scale the audience, and detect trends.

First-party data are in the focus of CRMs and CDPs, that among other functions provide unique users’ profiles. It allows the platform to build a 360-degree audience view.

Data integration and enrichment systems are consistently expanding their functions, so the difference between DMP and CDP is continuously blurring. Among the most popular services are SalesForce, Lotame, MappCloud, OnAudience.com, Piwik PRO. Each of them is unique in some way – one can find the most suitable only through a trial and error method.

Knowledge of the audience is most valuable when it is unique and in-depth. That is why many platforms pool their data together to offer advertisers more abundant (read – “more expensive”) information about users.

Another option is custom DMP. The importance of autonomy is proved by examples of GAFA (Google, Apple, Facebook, and Amazon), that became permanent leaders thanks to their monopoly on infrastructure, while others have to pay for using their ecosystems with their own data and revenue. In the same vein, large publishers build “garden walls” to create a more competitive environment.

Let’s imagine you have a proven sales model, read your audience like an open book and actively use this knowledge for your advantage, what’s next? The succeeding step to increasing profit will be optimisation of ad campaigns and the media-planning process. 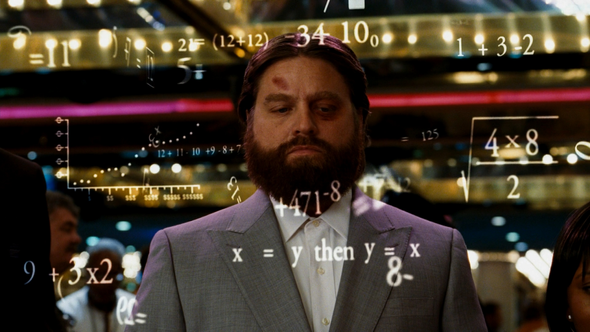 The question of ad campaigns’ settings is also rooted in the data one owns and their usage. With the extensive ad network, the collection and analysis of data from all its elements turns into an extremely tiring and time-consuming process. If tools embedded in the ad server, SSP, and DMP become insufficient, it is reasonable to turn to advanced reporting systems, for example, Tableau, Metamarkets, BURT.

hey serve as holistic reporting for basically all the ad platform data: they gather information from available sources, sort it by destination, analyse it, compare, and, finally, make reports by necessary parameters. Such reports help not only assess ad sales in general but also identify weak spots (e.g., which SSP brings more losses than benefits) or to monitor the sales funnel (which advertiser is ready to switch to guaranteed deals).

A more detailed analysis, up to the specific targeting parameter of a separate ad campaign, is offered by dedicated forecasting and optimisation systems.

The first ones allow one to accurately estimate the delivery results for the planned ad campaign with the necessary parameters. They are not widely represented in the market; only Yieldex, Inventale and ShiftForward can be named right off the bat.

Optimisation systems such as AdMax, for their part, monitor the progress of active ad campaigns and adjust the settings to fulfill the sales plan. The effect of inventory fine-tuning by such platforms and services is evident even in the short term.

These are universal tactics that increase the platform’s chances for success and its value in the eyes of advertisers: work with the optimal number of intermediaries, usage of advanced analytical systems, creation of its own data network.

However, the main “secret”, perhaps, is that none of those tactics brings permanent results. The development is continuous: one optimises ad network structure, chooses a sales model, experiments with inventory and audience segmentation, monitors the outcomes with the help of dedicated systems – and starts from the beginning.

The online advertising market is far from being stable. However, with a solid foundation of infrastructure and prompt responses to market trends, a publisher is able to extract all the benefits from the ad inventory.